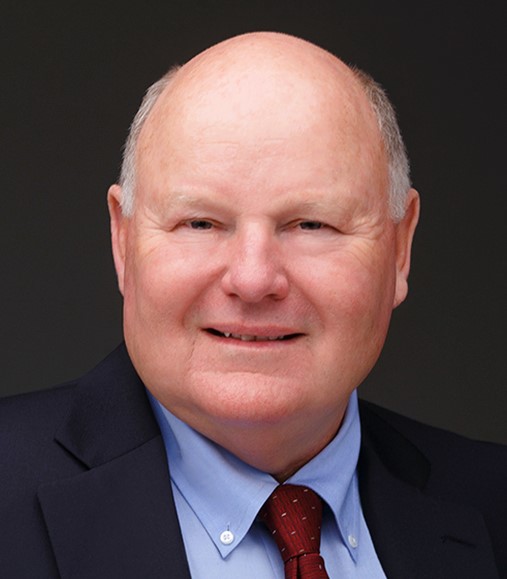 David Niddrie has been certified by the State Bar of California Board of Legal Specialization as an Appellate Specialist since 1997 – a distinction earned by only 1% of all California attorneys. He has over thirty-five years of experience handling a wide variety of civil appeals/writs in both state and federal courts.

David brings a unique perspective to his appellate practice—having worked for several different state and federal courts, including the Supreme Court of the United States.

David has been honored for twenty-seven years with an AV®Preeminent™ peer review rating by Martindale-Hubbell. He has been chosen by San Diego Super Lawyers® for twelve straight years and was recognized in 2013 by San Diego Magazine as one of the Top Lawyers in San Diego for Appellate Law.

David was recently selected as a founding Master of the newly-formed San Diego Appellate Inn of Court, a group of judges and lawyers organized to promote excellence in appellate advocacy.

David was also recently invited by the Board of the San Diego County Bar Association to become a member of its Legal Ethics Committee, which is dedicated to upholding standards of ethics and professionalism in the San Diego legal community, and provides advice on proposed opinions, rules, and legislation to the Board.